Home / How2 / Measure Photosynthesis with Colorimeter
Return to Previous Page 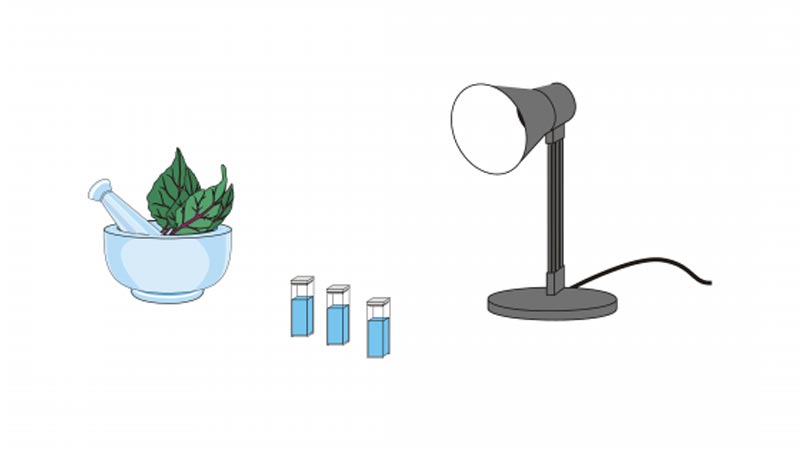 The complete experiment can be found in Biology with Vernier , experiment 7.

Plants make sugar, storing the energy of the sun into chemical energy, by the process of photosynthesis. When they require energy, they can tap the stored energy in sugar by a process called cellular respiration.

The process of photosynthesis involves the use of light energy to convert carbon dioxide and water into sugar, oxygen, and other organic compounds. This process is often summarized by the following reaction:

In the light reactions, electrons derived from water are “excited” (raised to higher energy levels) in several steps, called photosystems I and II. In both steps, chlorophyll absorbs light energy that is used to excite the electrons. Normally, these electrons are passed to a cytochrome-containing electron transport chain. In the first photosystem, these electrons are used to generate ATP. In the second photosystem, excited electrons are used to produce the reduced coenzyme nicotinamide adenine dinucleotide phosphate (NADPH). Both ATP and NADPH are then used in the dark reactions to produce glucose.

In this experiment, you will 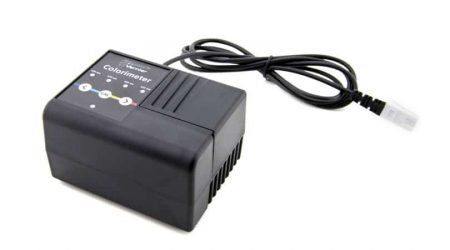 Colorimeter
The Colorimeter is great for Beer's law experiments, determining the concentration of unknown solutions, or studying changes in concentration vs. time. This 4-wavelength Colorimeter measures the amount of light transmitted through a sample at a user-selectable wavelength in order to determine the concentration of a solution. Features such as automatic sensor identification and one-step calibration make this sensor easy to use. Fifteen 3.5 mL cuvettes are included. A package of 100 replacement cuvettes (with 20 lids) is available please click here
£155.00 ex VAT | £186.00 Inc VAT Add to basket 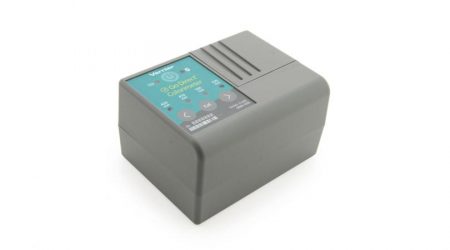 Go Direct™ Colorimeter
The 4-wavelength Go Direct Colorimeter measures absorbance or transmittance of a liquid sample. It directly connects wirelessly via Bluetooth® or wired via USB to your platform.
£162.00 ex VAT | £194.40 Inc VAT Add to basket 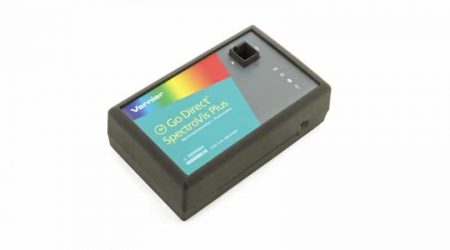 Measure the speed of Sound?
Next
Measure Photosynthesis and Respiration with Spinach Leaves