Home / Education / The Advantage of BYOD
Return to Previous Page 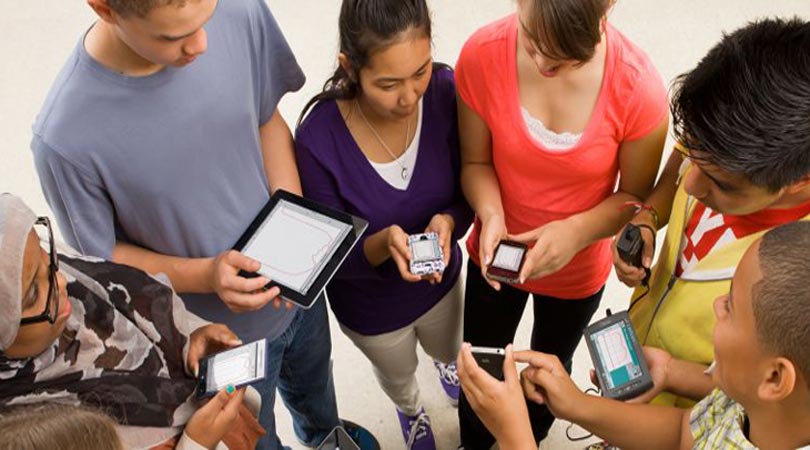 In her book, Authentic Learning for the Digital Generation (McFarlane, 2015) Angela McFarlane states “The long-anticipated era of ubiquitous computing has finally arrived”. The book makes very interesting reading and although there are many challenges ahead for schools in adopting IT policies whereby the IT provision may be shared between school and pupil, the future of IT provision is set to go through many changes over the next few years.
As a supplier of technology equipment that relies on a computer, we at IDS are witnessing a number of changes in IT provision in schools. With smartphones and tablets becoming ever cheaper and more accessible there are both opportunities and obstacles to overcome.

It is understandable why a school would want to discourage pupils using their own smartphones in a classroom and the distraction this may cause, but if a way were to be found to manage this it could save a school thousands of pounds by utilising IT equipment that pupils own rather than buying class sets of PCs or tablets.

This not only poses questions for schools, but for suppliers of equipment too, especially companies supplying data logging and other equipment designed to work with IT devices. It used to be quite safe to assume that most schools used PC’s with the occasional Mac school, but now we are faced with asking such questions as “Does it need a USB or a wireless connection?” or “What platform does it need to operate?”

One solution would be to provide equipment that utilises every platform either through an app or by using the existing web browser. This is something that Vernier Software and Technology have been aware of and have utilised in much of their new product development. The LabQuest 2 data logger can act as a router which can send data wirelessly to any device which has an internet browser. Taking it a step further the new Go Direct range can work with any device including hand held devices such as smartphones and tablets. This is achieved by having just one app that is compatible with any platform, be it Windows, Mac OSX, iOS, Android or Google Chromebook. So rather than a group having to crowd around a single data logger, they can view the data at their desks in real time. They can then store that data on their own device for evaluation later.

Teachers and pupils alike can share results with each other to encourage more collaborative learning. By using individual devices, more online resources can be used without having to rely on class sets of computers or tablets.

With the growing use of smartphones and tablet computers amongst pupils, if a school could find an effective way to tap in to this to their advantage, it would not only save costs, but open up a whole new range of possibilities for effective learning.

References: McFarlane, A. (2015). Authentic Learning for the Digital Generation: Realising the potential of
technology in the classroom. New York: Routledge.

Photogate Templates for Labquest App
Next
Data logging without using a stand-alone data logger: A New and cost effective way of collecting and analysing science data, 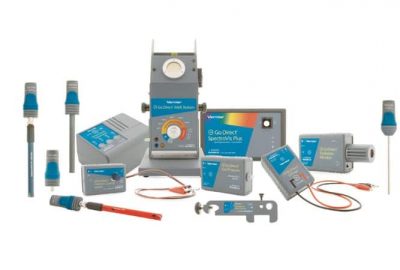 Traditionally data logging is performed using a hand-held device with a range of compatible sensors. The data is then at some point transferred to a computer for further analysis. This method has been used for a long time and has many advantages. Data loggers are built specifically for just that, and require very little set up to use, are generally very robust, and offer auto recognition when a sensor is plugged in.

There are however some disadvantages: –