Apparatus to Verify the Principle of Action-Reaction

Inside the aluminium tube, a magnet falls with uniform motion and the motion’s speed depends on the magnet’s weight.

The explanation is the following: during the fall of the magnet, the aluminium tube is linked to a variable magnetic flux and therefore it has induced currents whose directions, according to Lenz’s law, are opposite to what has generated them, i.e. the magnet’s motion, in this case. The consequence is that the latter, in the beginning phase, falls with uniformly accelerated motion because it’s moved by a vertical force whose intensity is equal to the difference between its weight P and the electromagnetic force F. This force is proportional and opposed to the speed of the fall, i.e. it is a viscous force: F = – kv. The moment the magnet reaches the speed v0 so that P – kv0 = 0, its motion becomes uniform with speed v0.

Thanks to the principle of action and reaction, the magnet reacts on the tube with an equal and opposite force and, therefore, during the fall with uniform motion of the magnet, the spring scale measures a force with an intensity equal to the sum of the tube’s and the magnet’s weights. 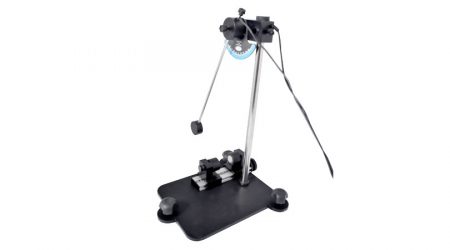 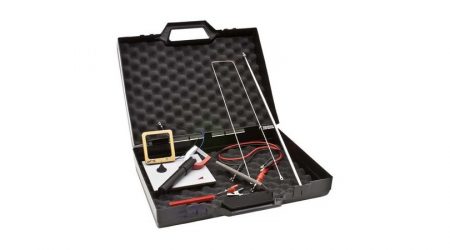 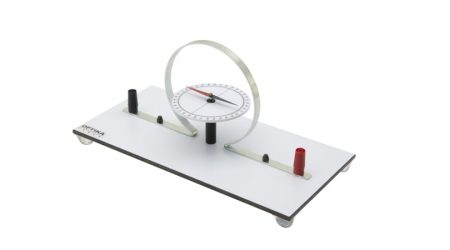 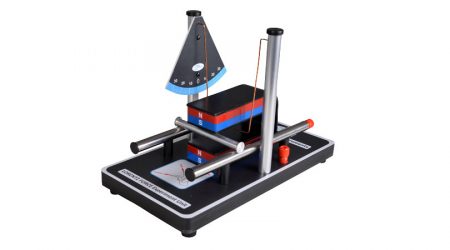 Calculation of Magnetic Force
When two magnet fields cross each over, they generate a force called Lorentz force. The degree of swing is proportional to the acting force. A rolling cylinder bar demonstrates clearly the force generated.
£617.00 ex VAT | £740.40 Inc VAT Add to basket 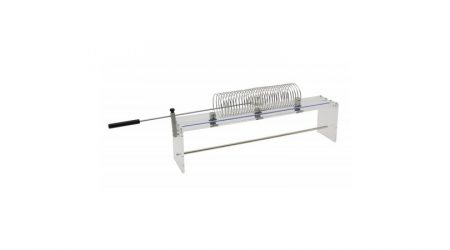 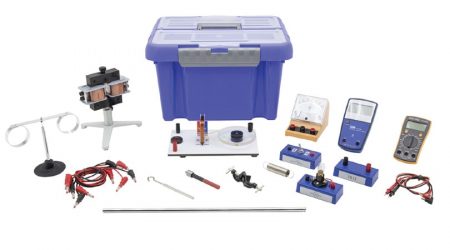 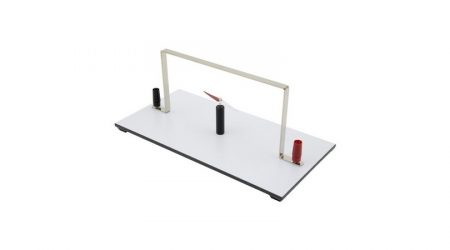 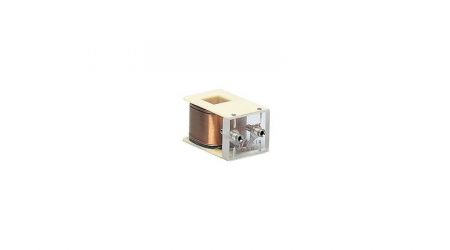 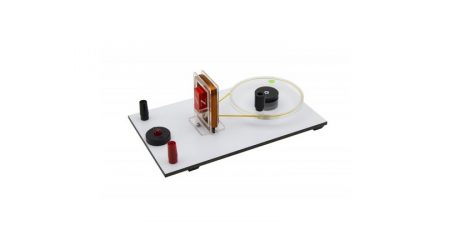 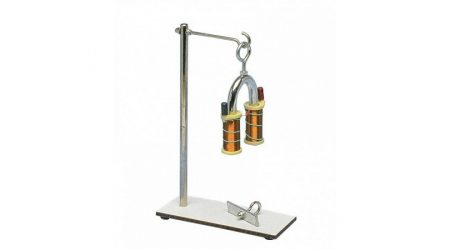 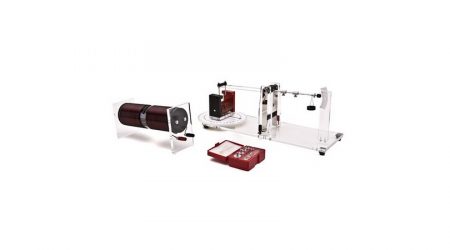 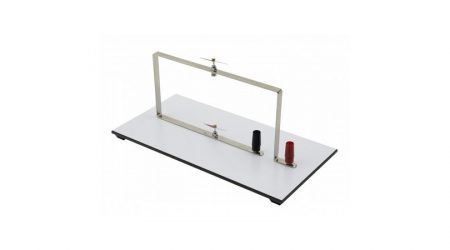 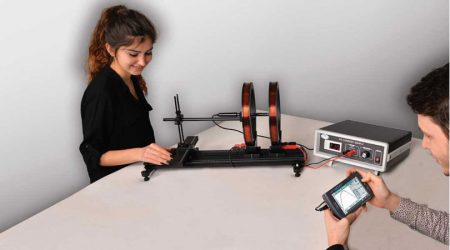 Helmsholtz Coils
The magnitude of magnetic field along the horizontal axis in Helmoltz Coils is measured with Vernier magnetic probe and LabQuest2 interface. Current in coils is generated by Variable DC Source.
£898.00 ex VAT | £1,077.60 Inc VAT Add to basket 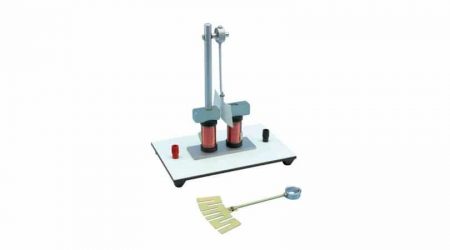