The Paired Pendulums Apparatus consists of two pendulums paired through a coil spring slightly stretched out. The spring allows the energy transfer between the two pendulums in such a way that it is possible to study the phenomena of resonance and beats.

The study becomes quantitative when you use two distance sensors (as shown in the diagrams).

The Paired Pendulums Apparatus can be used as optional equipment to the Apparatus for the Study of Harmonic Oscillations, code PH138640, or using a stand as shown. (Stand not supplied). 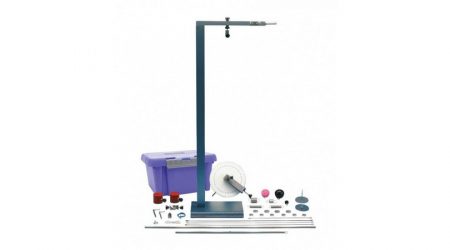 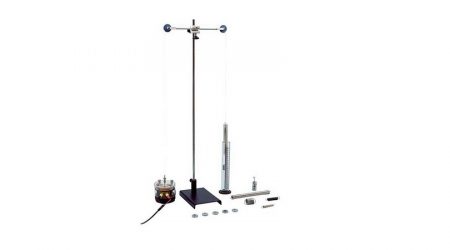 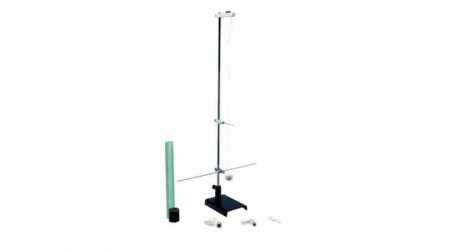